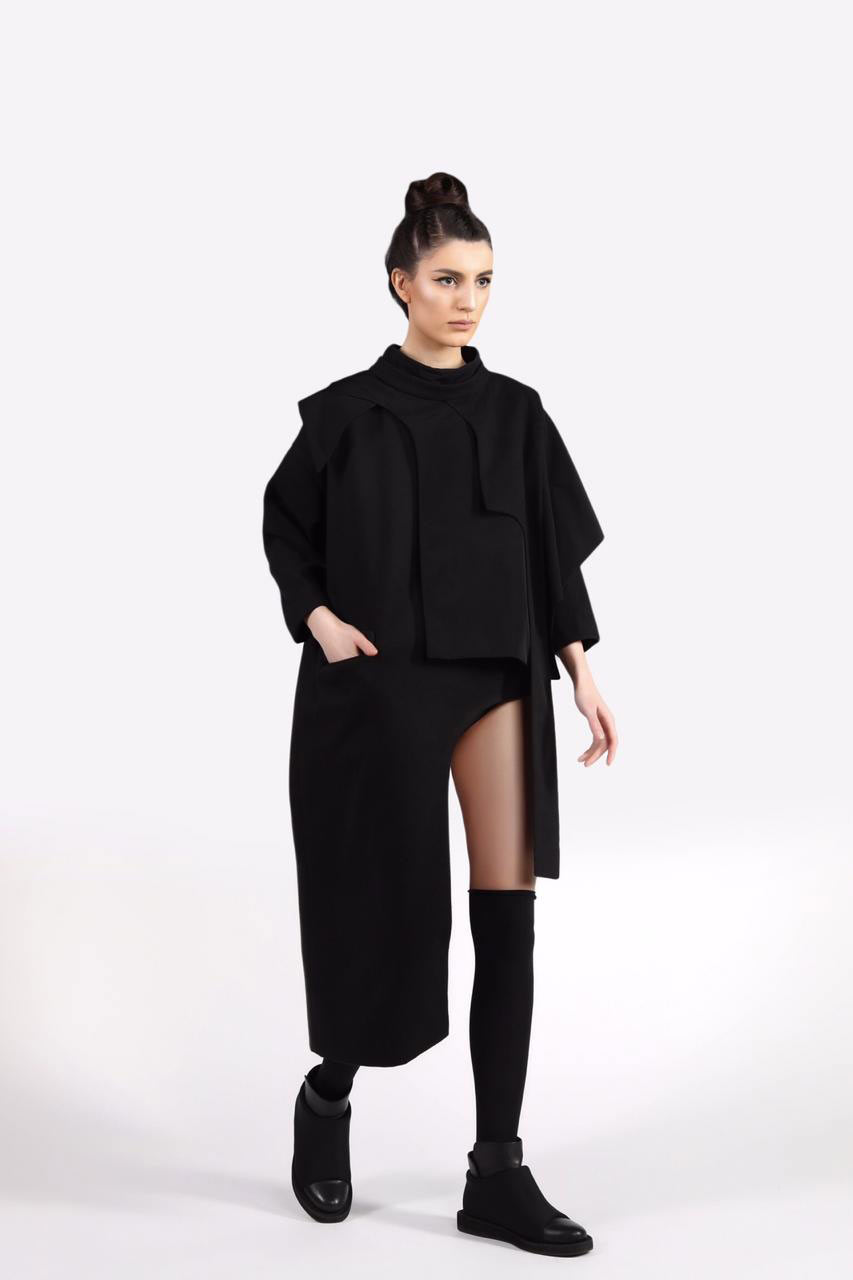 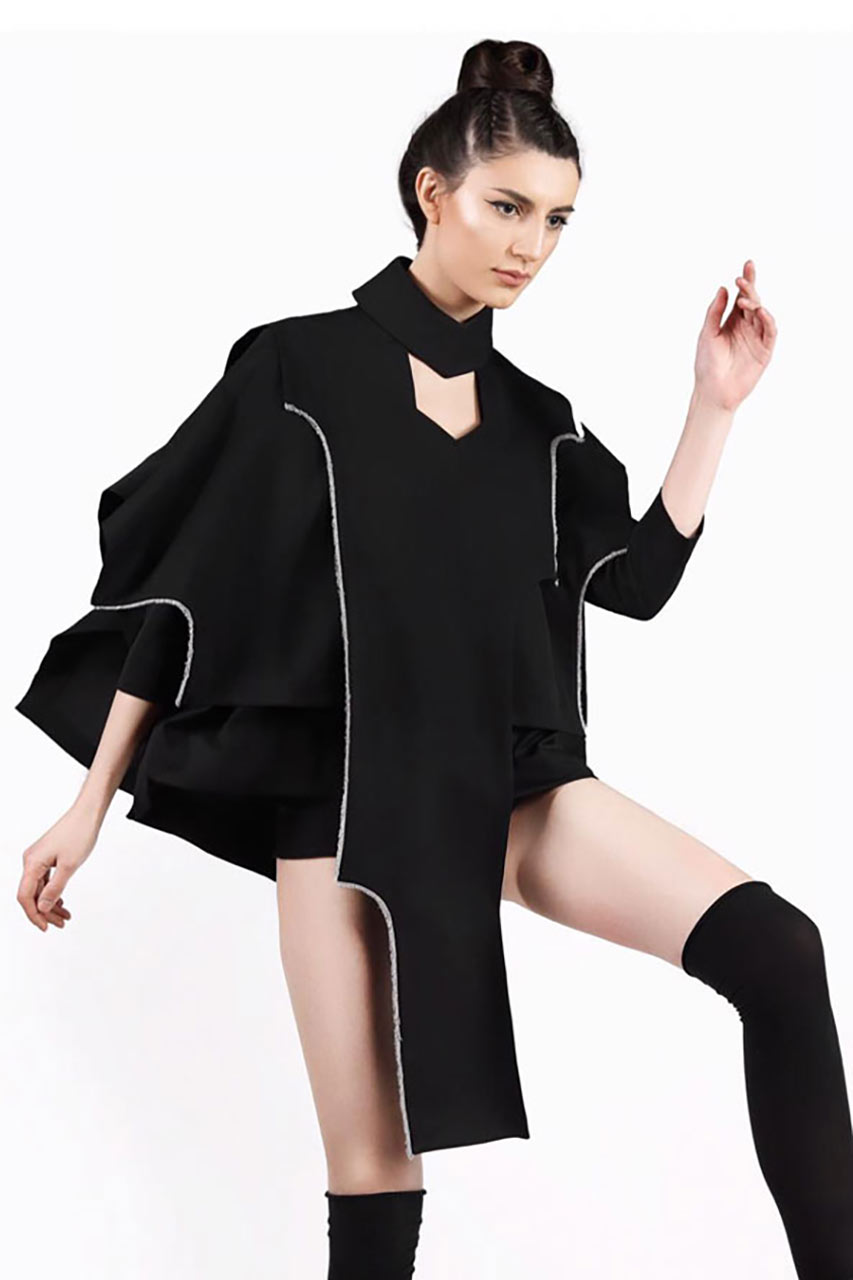 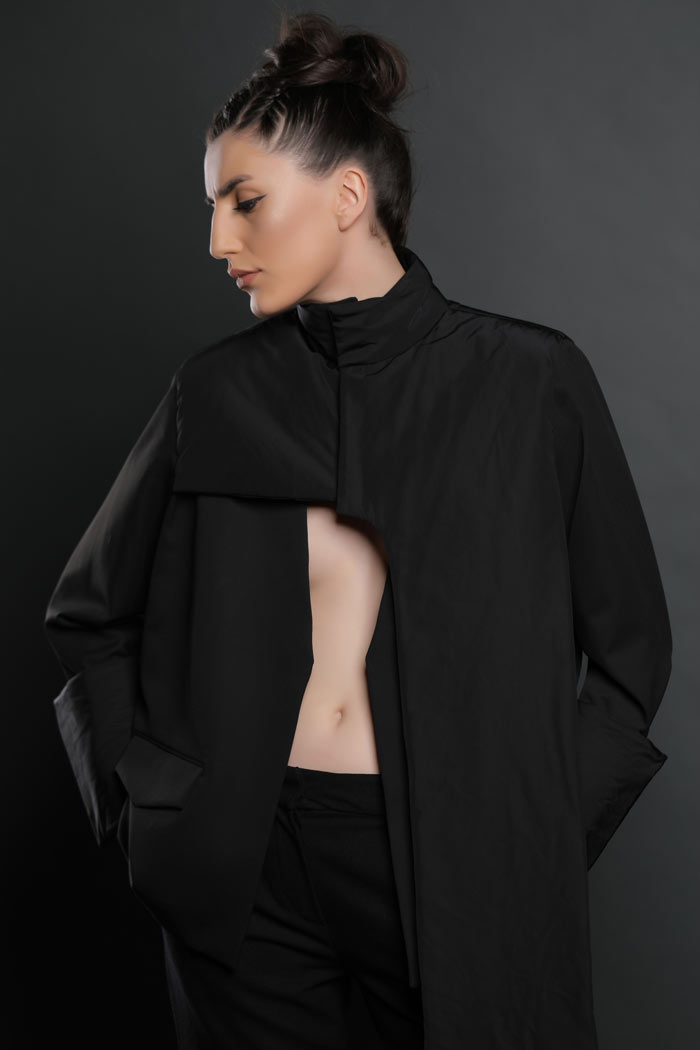 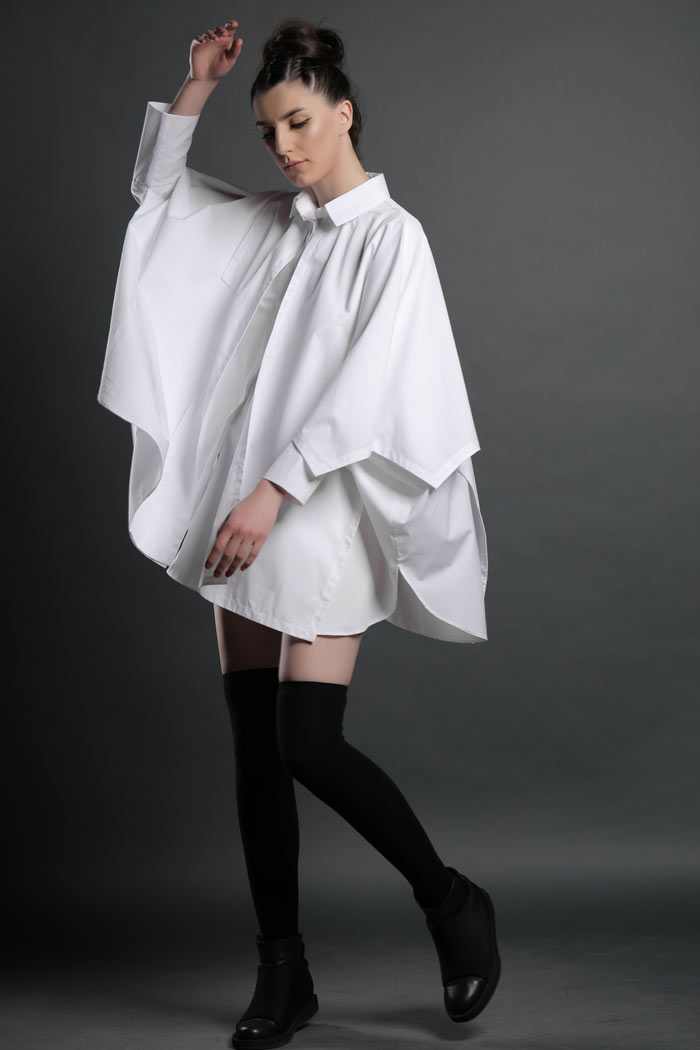 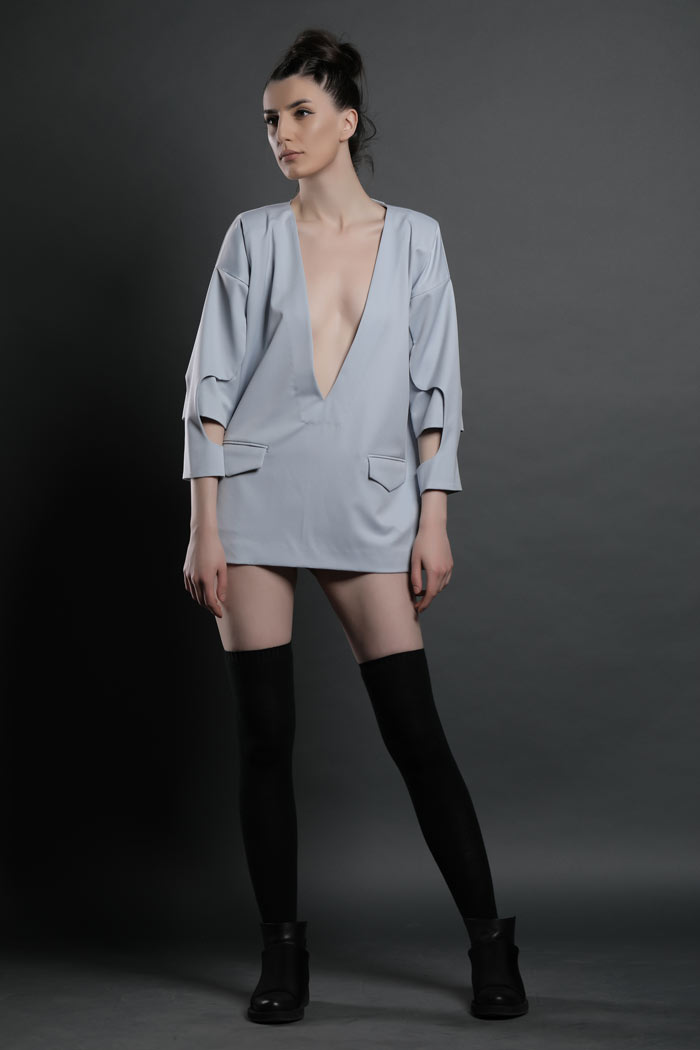 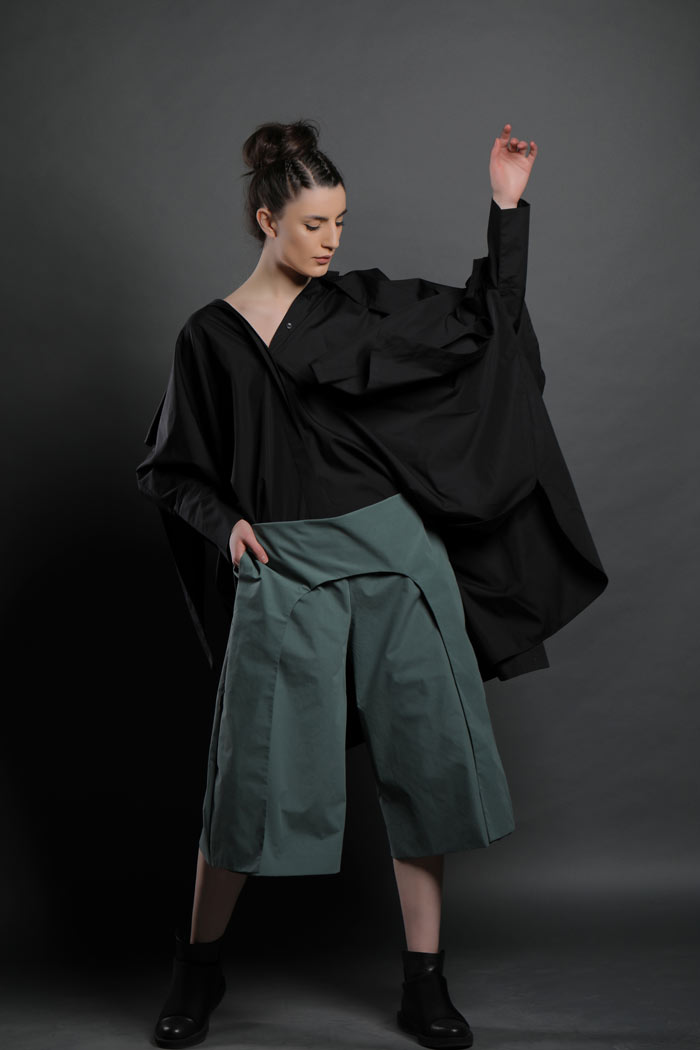 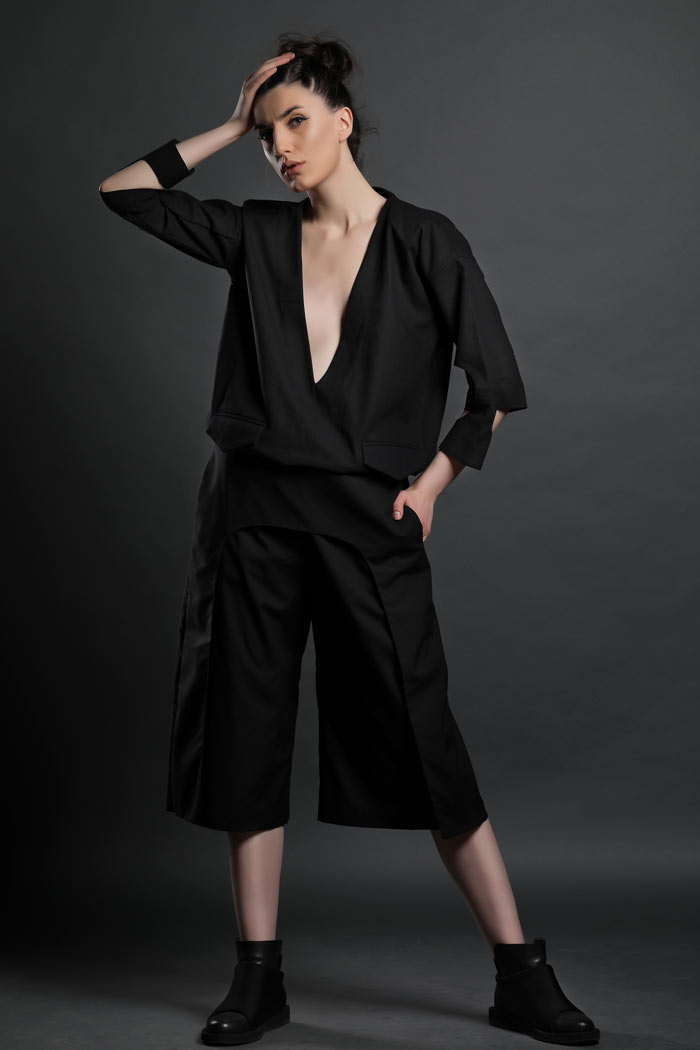 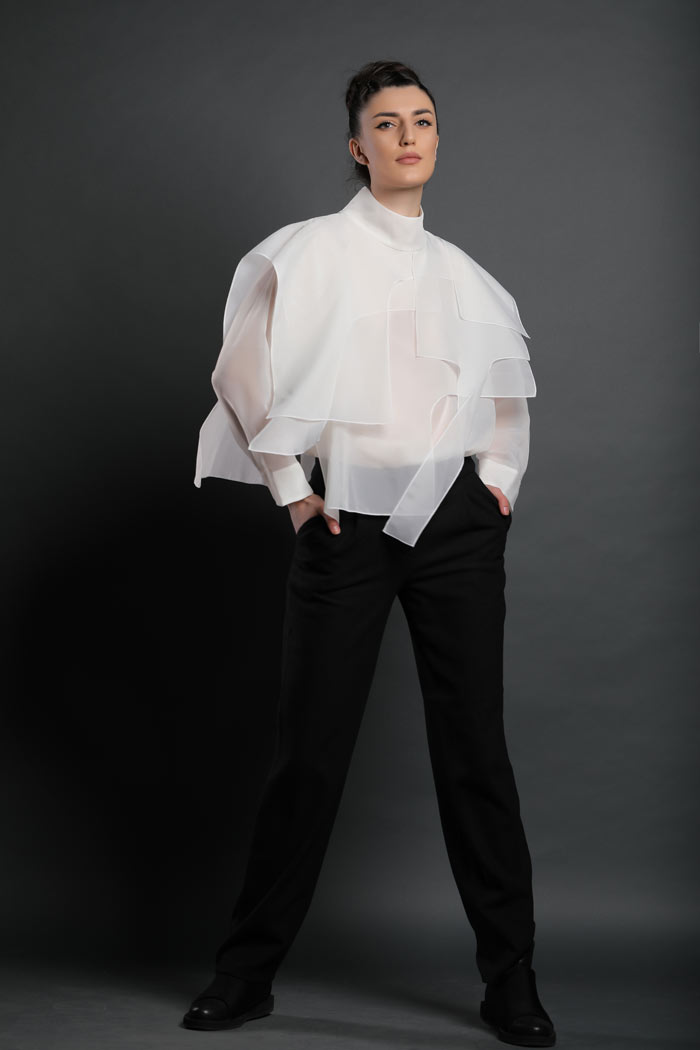 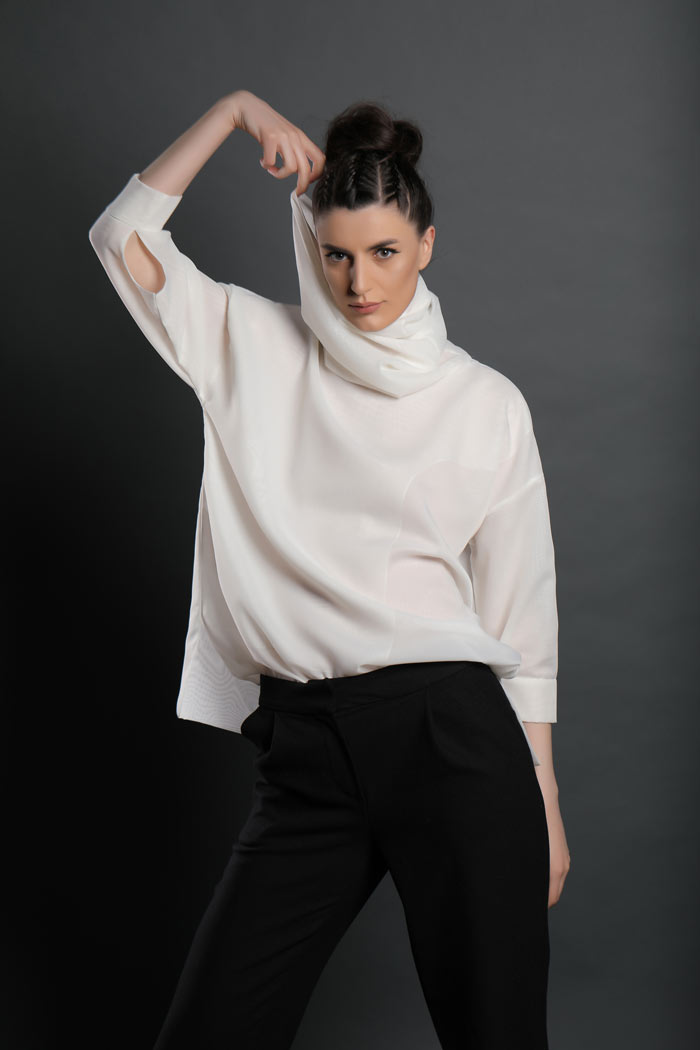 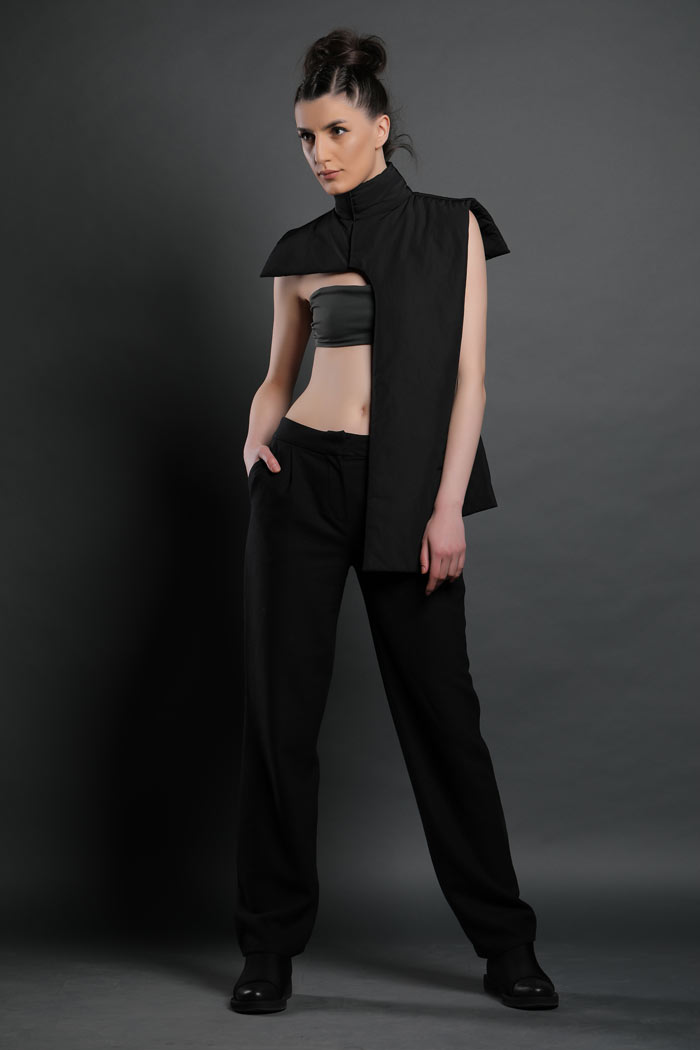 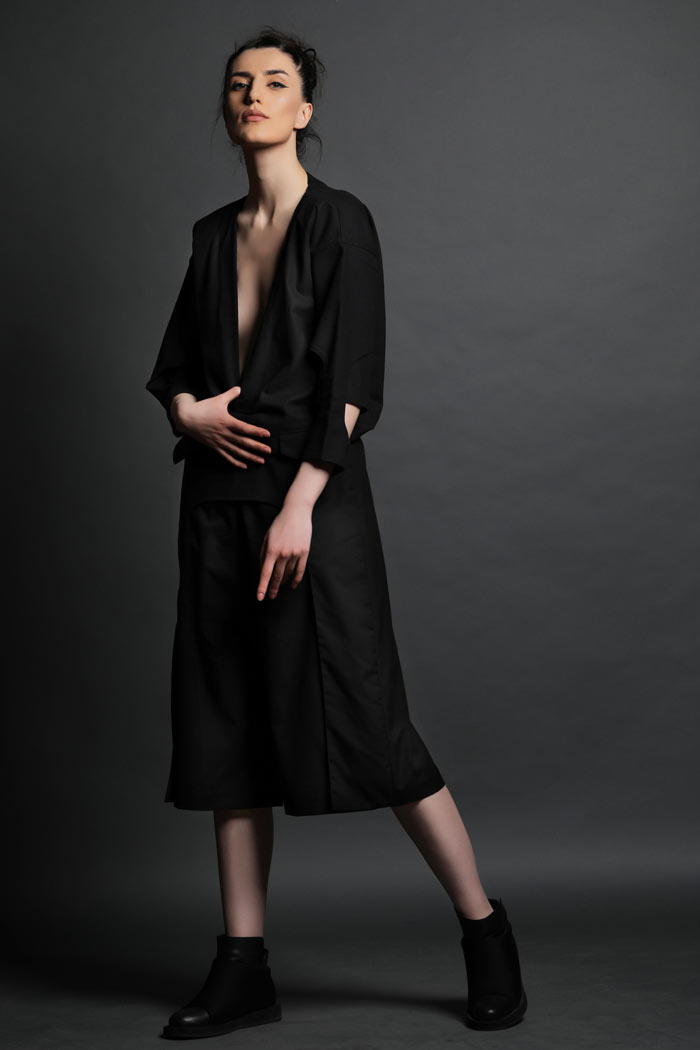 Ariga Torosian is an Iranian-Armenian fashion designer born in 1986 in Tehran, Iran. She graduated in graphic arts and sculpture in Tehran, as well as fashion design and illustration in Armenia.
She launched the “Ariga Torosian” brand in 2016. Due to the clash of two Persian and Armenian cultures; Ariga tried to promote her creativity in the direction of both.
She has always tried to advance the minimal path using the visual tools of the East and the West based on her visual findings, which means exactly the point of being an Iranian-Armenian. Using simple methods and simplicity is what minimalism emphasizes, but the most important point of her designs is to summarize and use geometric shapes.
Using her knowledge of graphics and sculpture, Ariga has tried to create a visual order by designing her clothes not only as an outfit but as an aesthetic behavior for everyday use, and has tried to use fashion to connect people with the environment. Far from any complexity in colors and without any philosophical look, she chooses a color only for the sake of visual comfort. The black and white behavior of the East is heavily rooted in her works, something that is valuable in minimal art.
Ariga with her designs tries to bring you comfort in the hustle and bustle of the urban life.